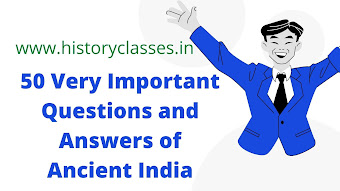 1- Who and first discovered the stone age in India?

Answer – The Indian Paleolithic was first discovered by Robert Bruce Foote in 1863 when a lithography of the Pre-Stone Age was obtained from a place called Pallavaram near chennai (Madras).

2- Where is the Belan river valley?
Answer- Belan is a tributary of Tons which flows in the central plateau region of Mirzapur district of Uttar Pradesh.

3-From which period human skeletons are first found in India?

Answer- from the Mesolithic

4- Who discovered the caves of Hoshangabad and Bhimbetka?
Answer – Wakankar 1958 AD.

5-From which site have the remains of pit houses been found?
Answer – Burzahom. From here such a method of cremation came to light in which the pet dog was buried along with the man.

6-Where is the oldest evidence of paddy (rice) cultivation?
Answer- From the Neolithic site Koldihwa.

7-From which Harappan site, lipistic evidence has been found?
Answer – Chanhundaro

9- Which animal is not marked on Harappan seals?
Answer: Camel and Horse.

10- Which word is used for iron in Rigveda?
Answer- ‘Ayes’

11- Which place has been described by Max Müller as the country of Aryans?

12- Which word is used for Indra in Rigveda?

13- In which hymn of Rigveda the word Shudra is mentioned?

In the Purushasukta of the tenth mandala.

14- In which mandala of Rigveda Soma Devta is described?

15- Which word has been used for barber in Rigveda?

16-Which was the favorite animal of the Aryans?
Answer: Horse.

17- With which animal the Aryans were not familiar?
Answer: Elephant.

18- What was the cow called in the Vedic period?
Answer – ‘Ashtakarni’

21- What are the people of Magadha called in Atharvaveda?
Answer – ‘Vratya’

22- In which Veda the Sabha and the committee are called two daughters of Prajapati?
Answer- In Atharvaveda.

24- Who was the royal doctor of Bimbisara?
Answer: Jeevka.

26- When was the first Buddhist council organized?
Answer – 483 BC at the time of Ajatashatru in the Saptaparni cave of Rajagriha.

27- Who founded Pataliputra?
Answer: By Udayin.

29- Ashoka Two inscriptions of Ashoka in which Kharoshthi script has been used.
Answer – Mansehra and Shahbazgarhi.

31- Between which two rivers was the kingdom of Puru situated?
Answer – Between Jhelum and Chenao rivers.

34- In ancient times, the rites to be done at the time of beginning of education?
Answer – Upanayana ceremony.

35- In ancient times, the rites performed at the time of the birth of a child?
Answer- Jatkarma.

36- The oldest inscriptional evidence of the practice of Sati?
Answer- Eran inscription of 510 AD.

39- The word used for Chandragupta Maurya in Greek texts?
Answer – Sandrocottus and Androcottus.

40- In which text the words ‘Vrishal and Kulhin’ have been used for Chandragupta?
Answer – Mudrarakshasa.

42- Who has called the army of Chandragupta Maurya ‘a gang of bandits’?
Answer: Justin.

43- Greek ambassador to the court of Chandragupta Maurya.
Answer: Magasthenes.

44- Chandragupta Maurya was a follower of which religion?
Answer: Jainism

45- Who built the lake named Sudarshan?
Answer- Vaishya Pushyagupta, the governor of Saurashtra.

46- Which Greek satrap was defeated by Chandragupta Maurya?
Answer – 305 BC to Seleucus.

49- Where was Ashoka the governor at the time of his father Bindusara?
Answer: Avanti (Ujjaini). 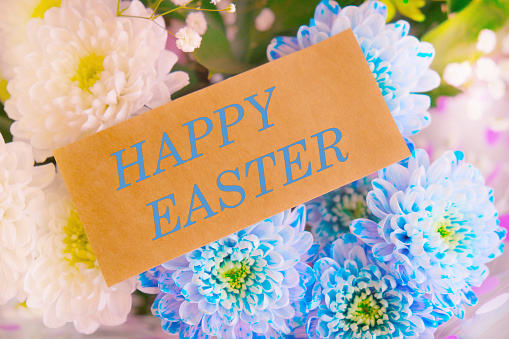